WARNING: MAJOR SPOILERS AHEAD. If you DO NOT want to be spoiled, please DO NOT read. You have been warned.

This episode entered with Shan Ren crawling on the floor, trying to find some lost items.

NO, just kidding. He was demonstrating some techniques for the others to see while Sheng Nan was lecturing. Serves the guys right for picking on Shan Ren and making such comments. No wonder they had to demonstrate it while chanting the words. They should’ve known better by now. That was just plain childish.

More scolding marathon as they were carrying out the new techniques. No surprise yet still amusing as always.

Definitely another promotional tactic since they were playing Fahrenheit’s “Very Quiet” (很安靜) in the background while Tian Bin was being led away by An Bang. (The song was also used in Momo Love in case anyone wanted to know.) It sure brought out a different feeling for this one. Love versus friendship that was.

Poor Bi Ying, got scold at. Ooohhh…face off. I guess everyone was getting their fair share of scolding too. So I shouldn’t feel too bad for Bi Ying being the only one while the others stand aside. Since everyone was enduring her monologue. But aside from all those yelling, it was understandable with how she was protecting Tian Bin. Tian Bin finally had the courage to tell her though. NOT something extreme, but it was good he told her he needed to learn to rely on himself, etc. Ding Hao took the opportunity to jump in and save the day! (LOL) Well, he was trying to ease the situation. He was definitely the man all right. He took Tian Bin’s mother on a tour so she could be reassured. (Totally agreed with the tactic since it was more convincing than all the talks.) Shan Ren trying to fix every single thing in their room, LOL! (Funny how he said it wrong and everyone was staring at him! Probably from nerves. Can’t blame him.) 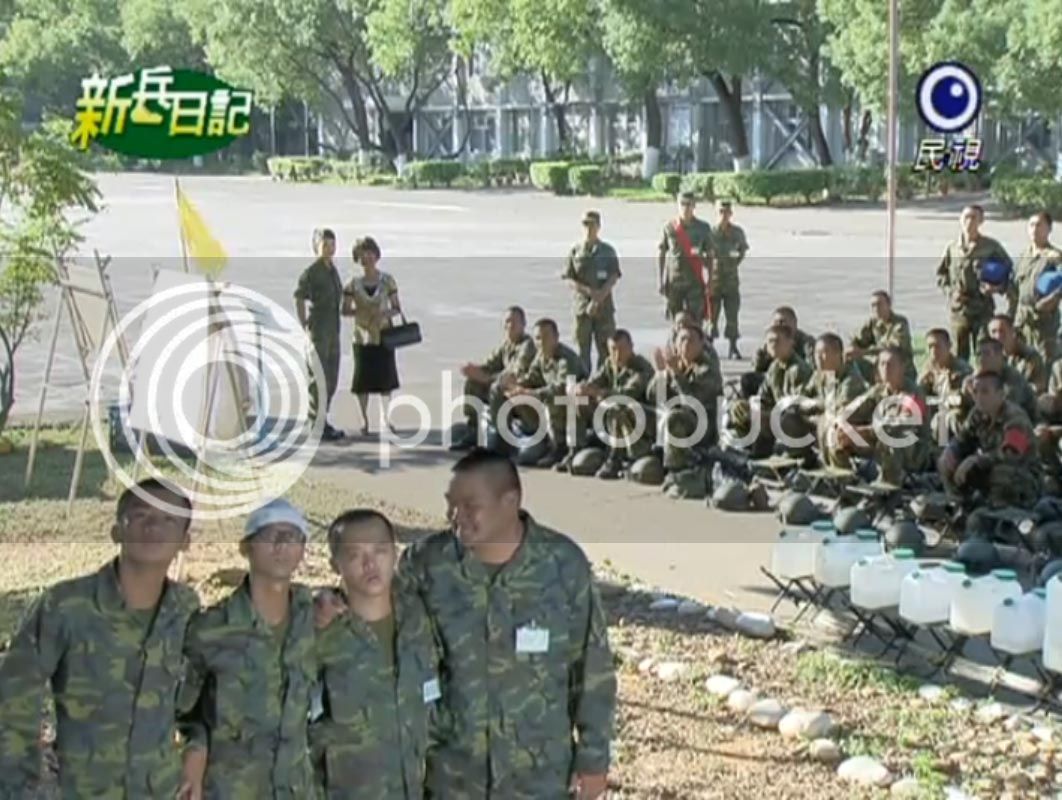 The ‘F4’ team was back to practicing their songs again. Cool. Or was that a new song? Still cool. Eh…An Bang and Jing Wen actually found the time to send signals to one another? (JUST KIDDING, but still…) Promoting Facebook? LOL! I found it sort of funny though since they gave Tian Bin a notebook with all the contact information in there. (I know for sure some of the cast already has it, but all? Maybe I should search harder for some more.) Luo Gang rarely speaks up for anyone regarding any matters, considering how he was always the observant one, but this time, he even spoke up for Tian Bin. Touching indeed. Kind of predictable that he could stay since it wouldn’t be the same without Tian Bin, right? One item down, what next?

Two guesses that they would get scolded by Shan Ren again since they were supposed to be sweeping AND NOT stand around and sing. Yes, they were celebrating for their victory, but still…

So I was wrong that they didn’t get scold this time. (THIS TIME ONLY.) I guess they do deserve some slacks since it was a combined effort from everyone in convincing Chen Ma Ma. It was interesting though that An Bang seemed to loosen up about matters. At least it seemed so. Funny how An Bang was saying it was all Shan Ren’s doing. AND Shan Ren had no idea Jing Wen was putting him on. Still, have to credit everyone for chipping in.

I guess all those scoldings was worth it after all. An Bang sought her out for coffee. Too bad she doesn’t drink coffee at night. (For real, not saying it because she was pissed, lol.)  Sheng Nan came and teased them. That was soooo cute! (I could dream though!) Too bad.

Oooohhh…so it was Bi Ying’s idea for Sheng Nan to go seek out a candidate! To brush off Sheng Nan’s mother’s attempt to match-make for her of course. No wonder the previews show her going around asking everyone. LOL! Bi Ying said it was either Shan Ren or Luo Gang? Funny! 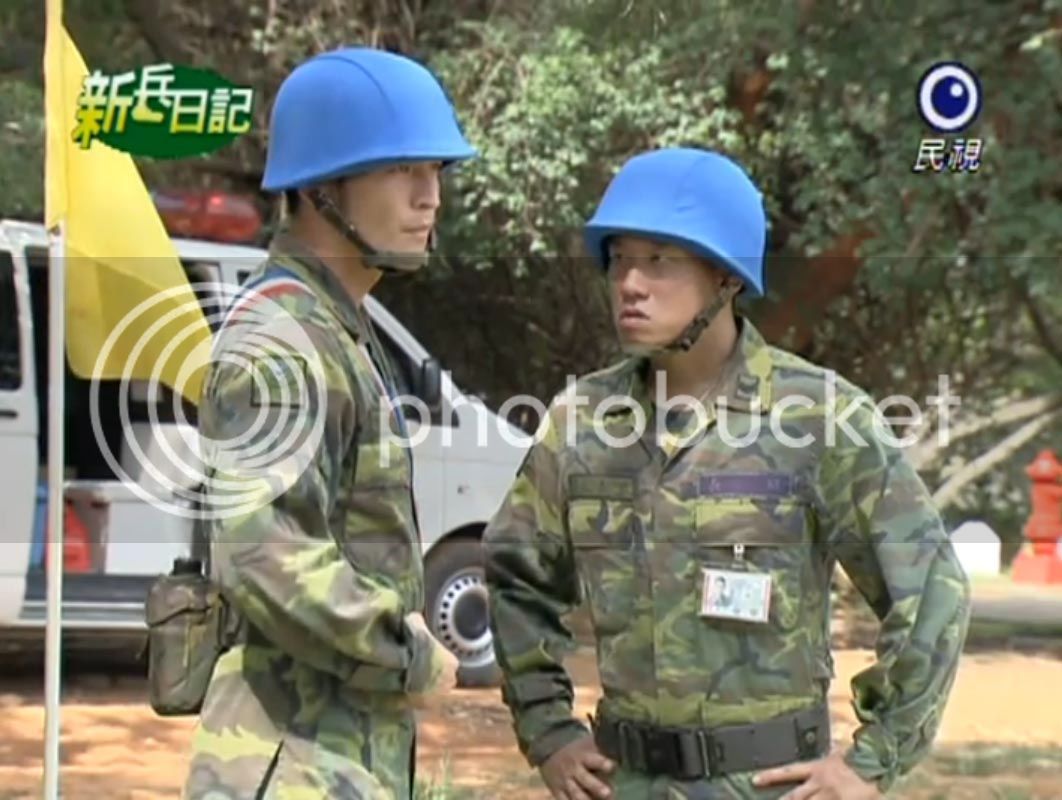 Eh…the mumbling twins were at odds? OKAY… Hard to pick who to side with though. What? Shan Ren still find the time to poke at Luo Gang? So funny how Wang Wei was walking away when Shan Ren said that Luo Gang couldn’t measure up to him (Shan Ren).

They were forced to face the wall since they were goofing off instead of studying. Geez, obvious. What were they thinking? Only Shi Jun was serious. Poor Wang Wei, got yelled at as well. (It made sense though since he was supposed to keep charge of ’em.) He yelled right back at the group so he didn’t really lose! (LOL) 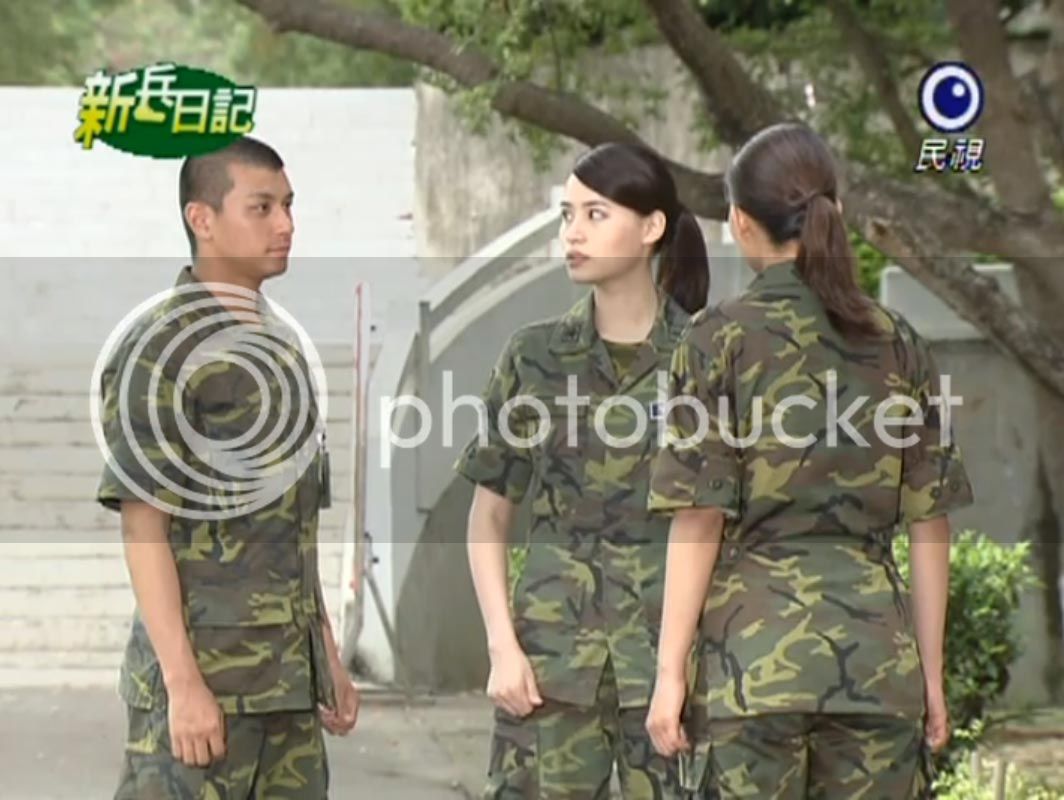 Luo Gang turned her down just like that? LOL! He was teasing her so bad. Now she was giving Bi Ying the eye. 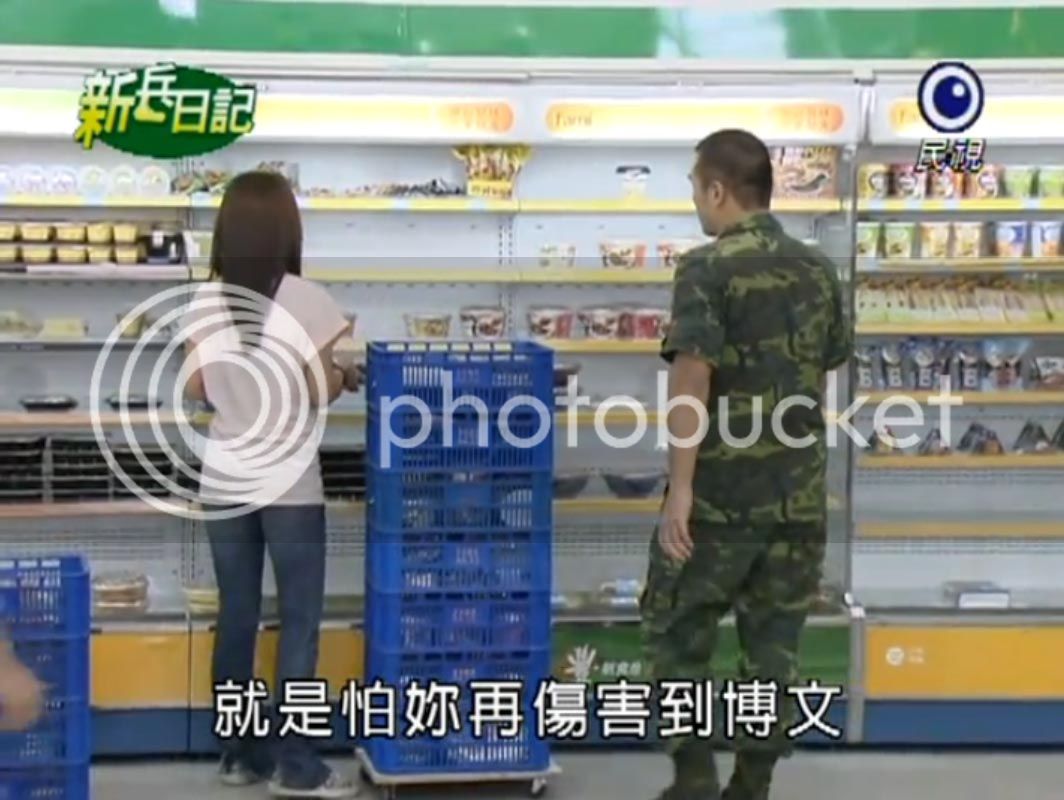 Hai Sheng’s attempt to score points with Yu Ting! LOL! He was using that time to advertise all his good traits, LOL.

LOL! That was another priceless moment! Was she serious? She was so funny though. It was unbelievable that An Bang doesn’t have a girlfriend? Hey,  not so unconvincing though since he often yelled at the others like crazy, LOL! It only reduced recently. OOoh…Wu Yong and Da Tong were so brave! They dared to make fun of An Bang! And it was funny that An Bang was only nervous but not getting mad at them. A new!

Oooh…An Bang was so cunning. Using Lai Hu to give Luo Gang the bottle. At least I guess so since it always failed when An Bang mentioned their mother. Still, Lai Hu was all heart, trying to help them patch things up.

Previews. Shan Ren and Sheng Nan! She finally sought Shan Ren out for help? He was practically cheering! Fun stuff since their family get to visit them for the day?

BTS! Man, more NGs. More rolls of films wasted, lol. I almost forgot! Tang Feng had to share with Lin Dao Yuan! Poor him! Really sacrificing here! (If you know him and his thing with not wanting to share with others. Not ‘share’ share, but more like sharing ‘saliva’. Eek!) Watching the second time, no wonder Lin Dao Yuan choke since he was forced to place the item in his mouth, but not the spoon. Someone wasn’t so into sacrificing after all.

One thought on “Rookies’ Diary: Episode 17”