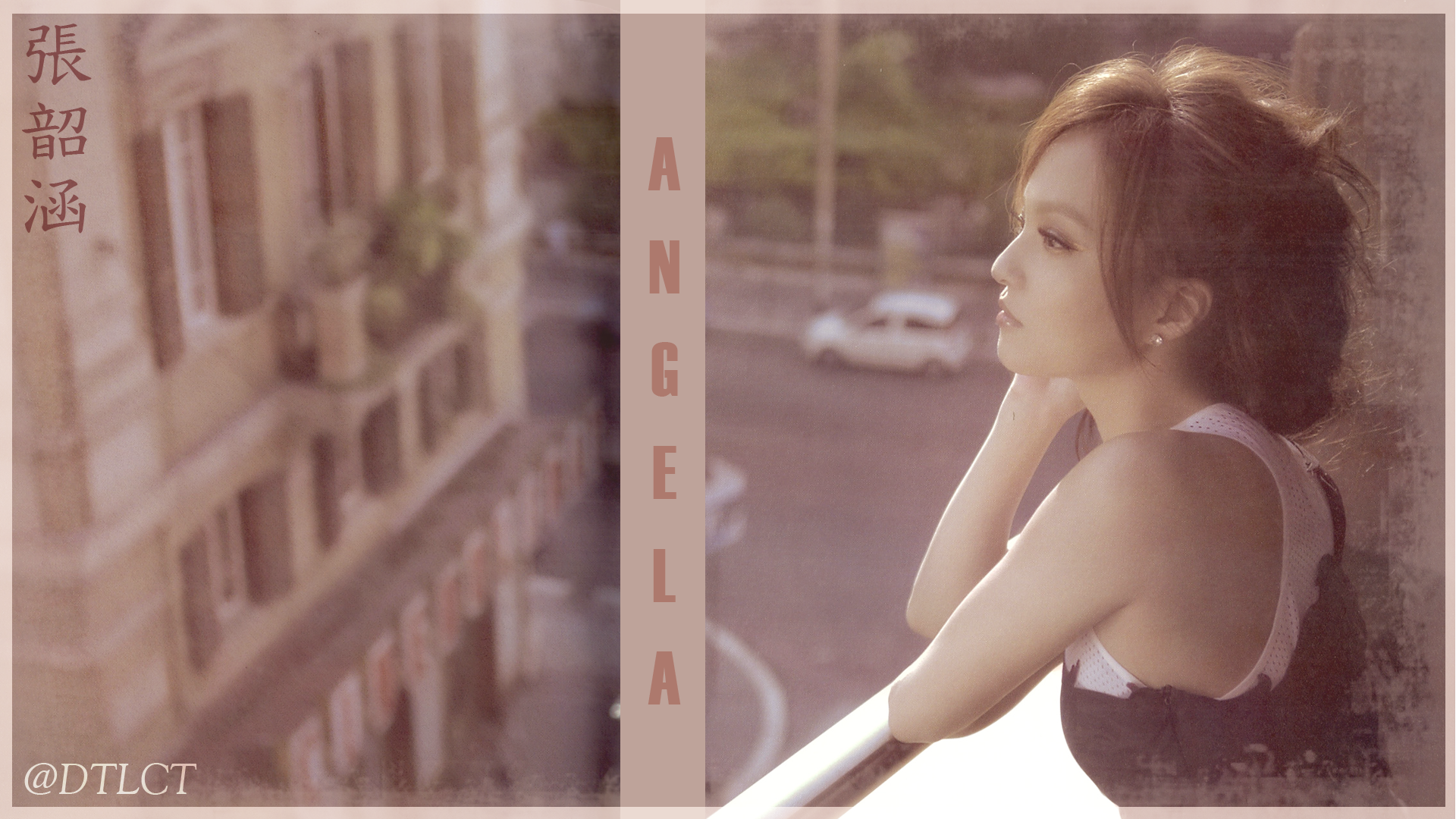 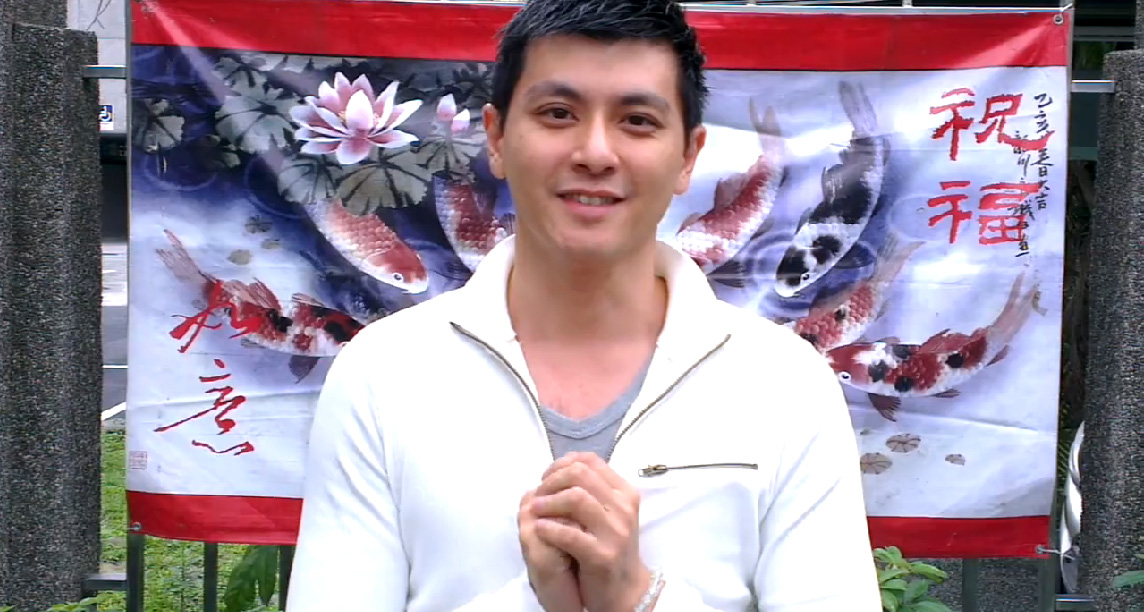 Just when I thought I’m running out of things to talk about for Tang Feng at this moment or at least haven’t been that into him because of his lack of activities around the e-circle. Yet I just read something on his Facebook Page and just have to update. On his latest entry, he said that his teacher has given him a new English name, telling us the reason for it. So now he’s going to start using it slowly. Slowly also mean I could drag my feet, lol. Since I’m so used to him as Denny by now. But I must say he’s seriously a name guy (aka good at confusing us with all the name change). The last time he changed his name to ‘Feng’, it was like he disappeared off the radar for fans who have known him as ‘Jia Hao’. But this time it might not be as confusing because some fans are more used to his Chinese name than English? We’ll see!

Anyway, I was checking his Weibo to see if he changed his name there yet (since he hadn’t for his Facebook Page), I found something else. (And the answer is yeah, he changed it on his Weibo already). He has a new project, which I’m not sure what because I haven’t been really stalking him, lol. But this entry showed that they were shooting something. It looks like the ’70s themed movie. (I’m guessing from the girl’s dress.) So after some more searching around (or more like scrolling down on his page), here goes the answer, it’s a DaAi production, go here for more pictures. By the rate of it, they might be done already because the entry with the picture was marked October 24.

1 thought on “Call Me Jampel”

Thank you for your support! All donations will help keep the site alive.

This website uses cookies to improve your experience while you navigate through the website. Out of these, the cookies that are categorized as necessary are stored on your browser as they are essential for the working of basic functionalities of the website. We also use third-party cookies that help us analyze and understand how you use this website. These cookies will be stored in your browser only with your consent. You also have the option to opt-out of these cookies. But opting out of some of these cookies may affect your browsing experience.
Necessary Always Enabled
Necessary cookies are absolutely essential for the website to function properly. This category only includes cookies that ensures basic functionalities and security features of the website. These cookies do not store any personal information.
Non-necessary
Any cookies that may not be particularly necessary for the website to function and is used specifically to collect user personal data via analytics, ads, other embedded contents are termed as non-necessary cookies. It is mandatory to procure user consent prior to running these cookies on your website.
SAVE & ACCEPT
0 shares
%d bloggers like this: